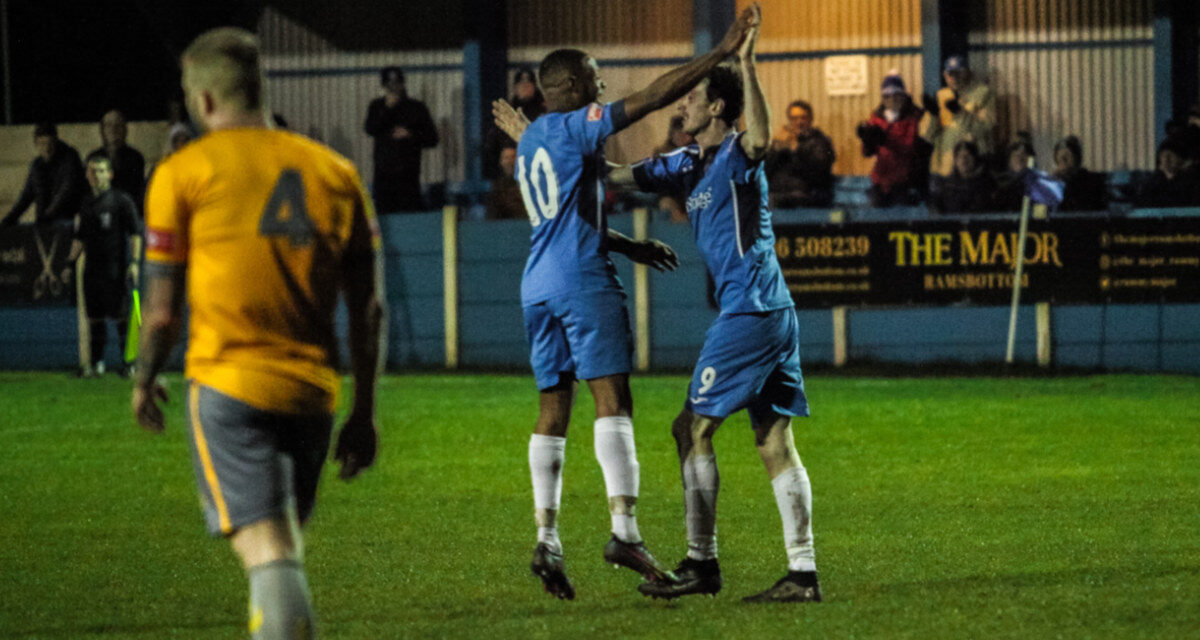 Following the 3-0 defeat at Glossop at the weekend, the Rams found themselves only three days later facing a challenging home fixture against a team boasting an impressive away record.

Having lost only two out of eleven fixtures to date on their travels, Northwich posed an obvious threat.

In the circumstances, manager Lee Donafee would have been relieved to be able to call Tom Kennedy back into his starting line-up after the influential skipper had had to pull out of the Glossop match.

After a slow start, the game burst into action in the 20th minute when striker John Murphy latched on to a through-ball and rifled a right-foot shot past the keeper from the edge of the box to give the Rams a 1-0 lead. Gaining in confidence, the home team continued to exert pressure with Billy Hasler-Cregg, prompted by clever distribution from Tom Kennedy, proving a handful down the left flank of attack.

With the Rams looking increasingly dangerous, a Domaine Rouse header from a Kennedy free-kick rapped the foot of the post before bouncing away to safety. Soon after, the visitors were lucky to survive another scare when Goodwin Abadaki’s shot narrowly slipped past the far post with the keeper beaten.

The Rams continued to dominate the first half to the extent that it took until the 38th minute for 1874 Northwich to register their first shot on goal, an in-swinging effort from the edge of the box which Tom Stewart did well to palm out for a corner.

On the balance of play, the Rams were well worth their 1-0 lead at half-time and indeed should have been further ahead at this point.

Clearly unhappy with his side’s first-half performance, the away team manager made two substitutions during the break.

Following on from this, the visitors played with more determination, going out for an equaliser. However, the Rams’ defence held firm under pressure with central defender Seydou Bamba playing particularly well to keep the opposition at bay.

Although the 1-0 lead now at times looked precarious, there was still no lack of opportunity for the Rams at the other end.

Twice, within a few minutes, John Murphy was through on goal with only the keeper to beat but had his shots blocked on both occasions. As time wore on though, the fear remained that 1874 Northwich still had it within them to draw level.

Fortunately though, coming on a substitute, Aaron Flemming clinched the game after 88 minutes when, receiving the ball on the edge of the box, he cut in from the right and tucked a left-foot shot inside the keeper’s near post to extend the lead to 2-0. From this point onwards, the position was hopeless for the visitors.

The three points the Rams gained on this occasion were invaluable, lifting them to 14th place and further away from the relegation zone. Although still not completely out of the woods, tonight’s result reflected a positive performance and left home fans feeling happy at the final whistle to have seen their team get back to winning ways. 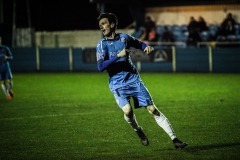 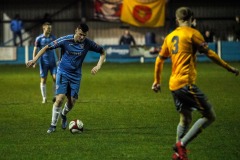 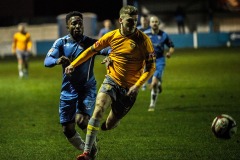 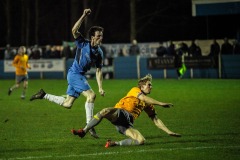 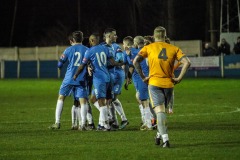 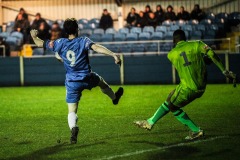 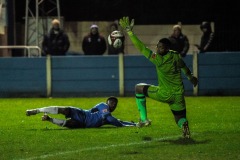 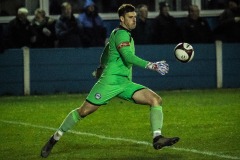 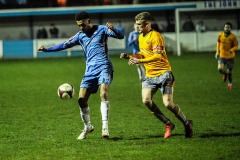 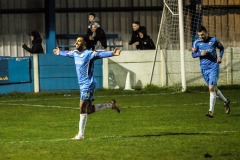 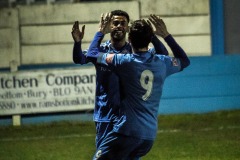