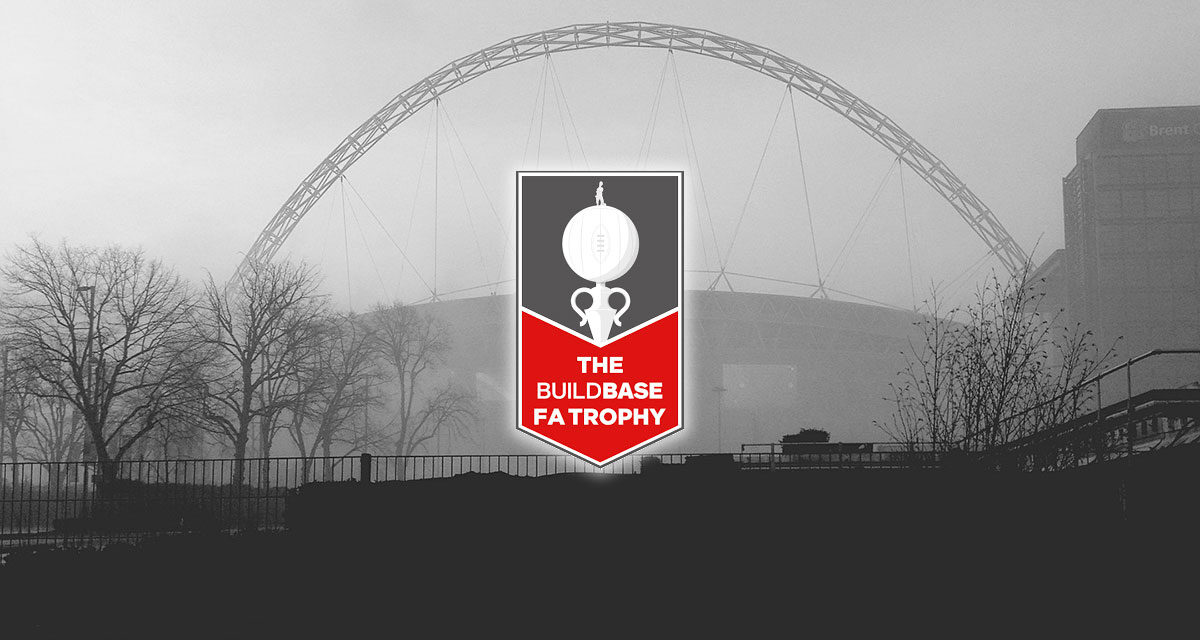 Ramsbottom United were knocked out of the Buildbase FA Trophy at the first hurdle, going down 2-1 at Pickering Town in the second qualifying round.

And while there was a distinct improvement in the performance from the Rams, it didn’t prevent a sixth game without a win being recorded.

Manager Lee Donafee made five changes to the side from the Leek Town defeat seven days previously, giving debuts to new signings James N’Goe and George Wyatt, a first start for Omar Ibrahim and recalls for skipper Tom Kennedy and midfielder Eddie Cooper.

Those changes seemed to have a good affect on the team as the opening 20 minutes saw plenty of movement and fluid passing but, crucially, no penetration when it mattered.

The closest they came to breaking their long run without a goal was when Ibrahim latched onto the end of a free kick but hit the ball across the goal and just wide.

Soon after, Domaine Rouse fired over the bar and a good low cross from Ibrahim almost found Rouse but he was just short of connecting for what would have been a certain goal.

With the Rams continually pressing, there was always a thought that it would only be a matter of time before the deadlock was broken.

But it was the home side that rose from the slumbers on the half-hour.

Pickering, themselves struggling for form with just a single victory to their name all season and sitting next to bottom of the NPL East Division, had a clear opportunity when Alhassane Keita was left unmarked in the box but headed just wide and then poor defending left Matt Broadley claim the ball in the penalty area scramble but he struck wide.

The Rams might have had the better of the opening 30 minutes but it was the home side that took the interval lead.

A throw in on the right found the impressive Keita who smashed an unstoppable shot from some 30 yards into the top corner which gave keeper Tom Stewart no chance.

The hosts dominance of the latter part of the first half continued into the early part of the second as they fashioned three chances in the opening 10 minutes.

A free kick sailed over the Rams bar, another shot went the same way before Keita’s ball to Jackson Jowett was superbly tipped onto the bar and gathered safely.

Could the Rams find a way back into the contest? The answer was yes as, on 57 minutes, Tom Kennedy’s corner found the raising head of Steve Hoy, who leaped highest to rocket in the equaliser – the Rams’ first goal in open play for 514 minutes and first goal of any sort in five games.

The relief was palpable and it boosted the confidence levels in so much that Rouse connected with another corner but went over and then Jamie Rother’s battling in midfield won the ball and connected with Rouse who smashed his shot against the post from eight yards.

A second goal in quick succession would have given the Rams the huge shot in the arm they needed.

It didn’t come but a second goal did and it was for the home side and, yet again, it was Keita on 78 minutes. He picked up the ball from the left side and fired into the bottom right corner for what was to be the winner as they safely played out the remaining time to leave the loyal Rammy supporters who had made the long trip east downhearted but not dispirited.

Unlike the previous two games, there was no lack of effort, no lack of desire today, just a desperate lack of a cutting edge up front with recent signing Ibrahim once again proving a shining light on another disappointing day.

With six games without a win, no-one looked more downhearted at the final whistle than the manager. He knows he has some work to do to break the Rams’ worst run of results in three years.