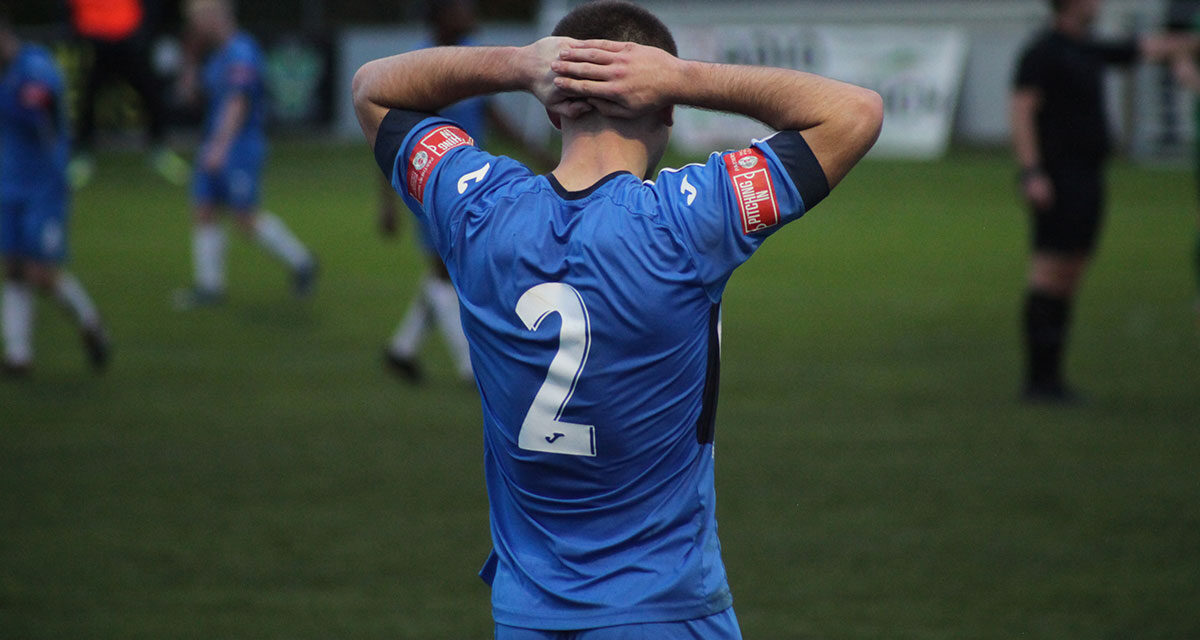 The first ever meeting between the Rams and the breakaway 1874 Northwich club ultimately ended in a disappointing defeat for the visitors, courtesy of an 88th minute goal.

The goal was probably the biggest surprise of the afternoon, for a game as drab as the weather had 0-0 written all over it, but sloppy marking at a corner saw the ball somehow squirm into the corner of the net in a style in keeping with the rest of the game.

On a wet, windy and miserable afternoon in Cheshire, the Rams were hoping that their morale-boosting 4-0 victory in their last game would act as a springboard going forward, but the performance was generally flat, with the hosts matching in every sense.

Having only tasted victory once in the League on home soil, the travelling Rams fans were understandably optimistic, but the hosts asserted themselves early on, with the visitors struggling to make headway up the slope and against the wind.

Failure to penetrate the home defence was probably best summed up by a speculative 30 yard effort from central defender Will Hall that sailed well over the bar.

Isolated attempts by Domaine Rouse and Jake Thompson barely tested the home keeper, whose main save was from one of his own defender, early in the second half.

A Tom Hartley corner was accidentally sliced by the nearest defender, leaving former Burnley keeper Tony Aghayere stretching to tip the ball over the bar.

Indeed, it was the same bar that saw Northwich almost take the lead on 29 minutes, when a free-kick by Jake Parker from outside the box clipped the top and flew over, with Tom Stewart in the away goal well beaten.

Goalmouth action was severely restricted throughout the match, with chances at a premium. Hartley, Thompson and Eddie Cooper all threatened for the visitors, but woeful finishing rarely looked like troubling the scoreboard.

Thompson and Hartley ran both wings well, but ultimately their final balls either fell short or were easily dealt with as both defences managed to keep goalmouth incidents to a minimum.

With time running out, and both sides just about clinging on to a point a piece, came the game’s deciding moment.

A right wing corner flew low into the box, and as the Rams defenders attempted to clear the ball, Northwich substitute Matt Woolley managed to get his foot to it, and untidily poked it home just inside the far post.

Despite a couple of forays forward in the remaining minutes, the Rams never looked like retrieving the situation, and came away pointless on an afternoon to forget, in a game which definitely will not stay long in the memory. 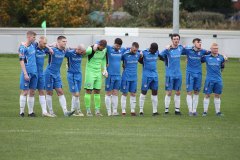 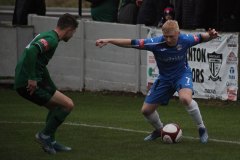 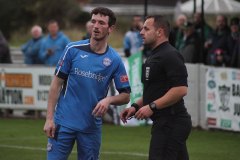 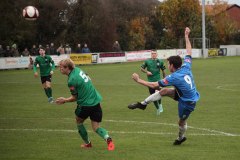 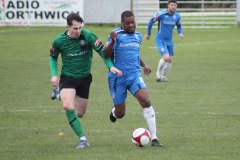 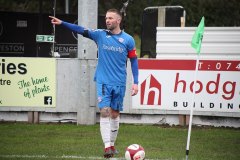 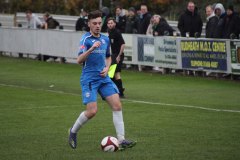 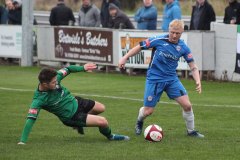 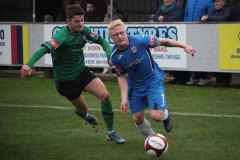 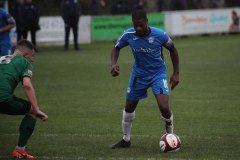 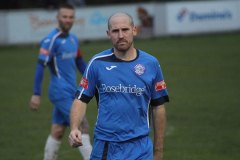 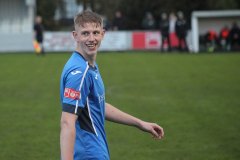 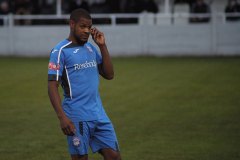 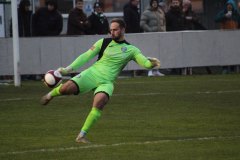 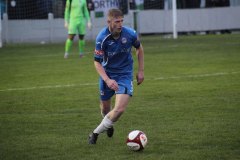 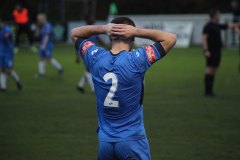