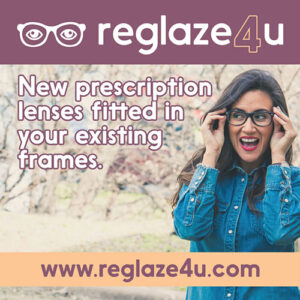 Football returns to the forefront of the minds again and the Harry Williams Riverside Stadium will welcome Glossop North End for the delayed FA Trophy clash. 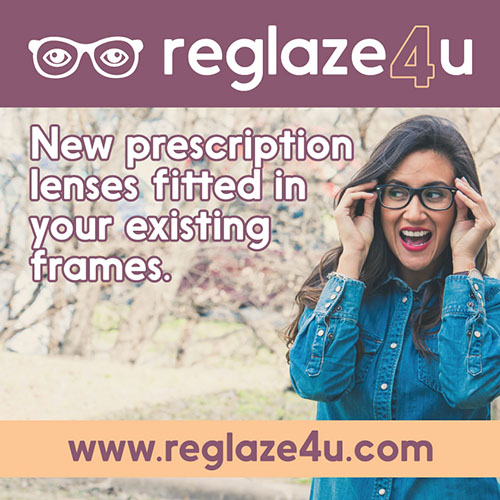 OVERVIEW:
The road to Wembley reopens once again, this time in the FA Trophy. And a solid run in this most prestigious of competitions would be the perfect pick-up following the events of the last few days and also, to wipe away the memory of a poor showing under the lights at the HWRS seven days ago.

The Hillmen travel north-west from the Dales following a steady start to their league campaign – two wins, two draws and a single defeat and sit in 11th place while the Rams’ heavy loss to Workington sees them slip down to 18th place.

But this is the FA Trophy, a competition the Rams have a good recent record in and hope is that there will be something similar on the horizons to brighten the fans.

With this being the return of football following the passing of Her Majesty Queen Elizabeth II on Thursday, there will be a minute silence this evening before kick-off and the players will be wearing black arm bands in her memory. We respectfully request that spectators are in the ground and in their watching positions prior to this.

HISTORY:
This will be the 39th meeting between the sides since the first back in 1997 in the North West Counties League Division 1 – with the Rams winning 16, Glossop North End 13 and there has been nine draws.

Last season’s league clashes saw a 0-0 draw at the HWRS in September while the home side claimed a comprehensive 3-0 success at Surrey Street, with a goal from former Ram Jamie Rainford and a brace from Keaton Mulvey.

However, the recent record in our corner of East Lancashire is positive with the Rams unbeaten in their last five on home soil – Glossop’s last win in March 2011 2-1. Since then, there are scorelines of 3-1, 2-2, 4-2, 2-0 and last season’s goalless encounter.

STATS OF THE MATCH:
Today is the first time we have played at home in the FA Trophy since 12 October 2019 when we lost 3-1 to Colne.

TEAM NEWS:
The Rams come into this fixture without Kain Dean, who remains suspended – this being the third of his three match absence. Seydou Bamba is edging ever closer to full fitness but Owen Collinge and Harry Turner remain on the longer term injury list.

The Rams have also been rocked by the departure of Domaine Rouse, who has departed to join Stalybridge Celtic following 62 appearances for the club across three seasons.

DIEGO SAYS:
Team manager Lee Donafee wants his side to bounce back straight away from the disappointment of the Workington game.

“I think it is only right that we start with an apology to all the fans and everyone connected with the club for our performance last Tuesday night. It was the worst I have seen us and I still don’t believe it.

“As a team, we were nowhere near it and got what we deserve for the lack of fight and discipline so this is our chance to put that right.

“Our opponents have started well and have become a solid outfit under Stuart and I know as a team they will be coming here to continue where Workington left off so as a group, we need to be ready and be willing to give all the fight we have to win this cup tie.”