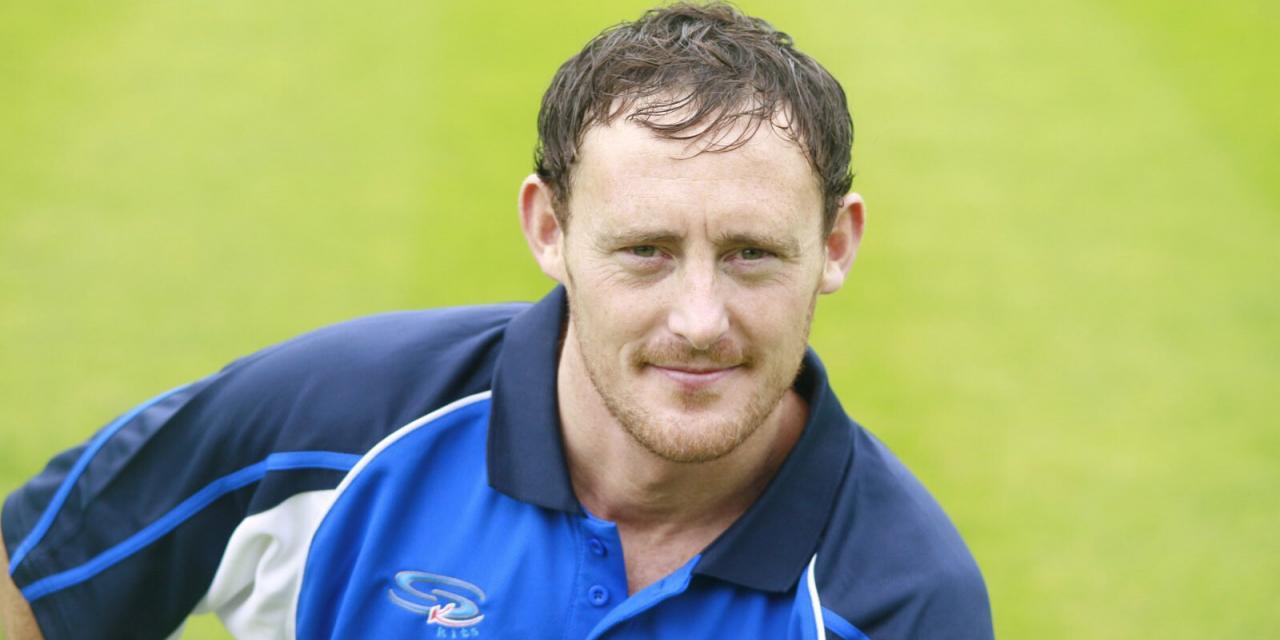 We continue with our look back with some of the players who have graced the Ramsbottom United shirt going back over the years and the next is a man who played in the Football League for Blackpool, Macclesfield and Rotherham United at the turn of the century.

Barry Shuttleworth joined the club as one of the early signings made by Anthony Johnson and Bernard Morley in 2009 and went on play an important part in their first couple of seasons, taking the club from perennial strugglers to the edge of the promotion places and being a part of the club in the NWCFL title winning season.

He looks back on his four seasons with the club in our latest edition of “Looking Back”.

How did you come to join Ramsbottom United?
I joined Rammy after being threatened by Jonno and Bernard to sign! I’d almost retired from playing football through persistent injuries when Jonno and Bernard asked me to sign. I played at Clitheroe with them, along with Gaz Stopforth, Pilky and Carl Lomax and had a short period recovering from injury before I made my decision. It was a no brainer in the end. Rammy is a great club and I only wish I’d have been younger so I could of played there longer.

Rammy highlight?
Getting bombed off in same season and scoring a 25 yard screamer for Padiham against Rammy, coming back from 2-0 down to win 3-2!!! (I am joking though!). It was being around a great set of lads, was like being a kid again, enjoying playing footy with your mates and we had a very good side, winning the league in the 2011/12 season after three seasons rapidly progressing into a top side.

Favourite game?
There are far too many to mention but one that sticks and from a personal note, after not playing for 6-7 weeks due to snow, rain, awful weather over December 2010, we had a top of the table clash away v Runcorn Linnets with barely 11 players. Me and Pilky were the smallest players on pitch but played centre-half and it was a master class as we won 5-0. Still dropped next game though… hahaha.

Rammy lowlight?
I was named on the bench in a game but I refused so I decided to go home. It didn’t go down too well when Jonno and Bernard started chasing me across the car park threatening to kick my f***ing head in and Harry shaking his head watching this unfold! Luckily for me, neither of them could run fast enough and they eventually calmed down about two years later hahaha. And getting sent off in the 12th minute away at Bootle for two-footing their winger – would have been charged for GBH nowadays, luckily we won (phew)!

Best player you played with?
Lots of good players at the time, too many to mention. Phil Dean – wizard, had 4-5 amazing seasons, getting better each season, rapid pace, direct, s*** haircut, scored goals, sweet left foot, should have played a lot higher but then he reached puberty. Lee Gaskell – won us a lot of games with his ability, pace, skill, great feet, good footballer, sure knew where the net was. Not forgetting my best mate Joel Pilky, got to mention him, fantastic lad, passion, commitment, most reliable honest lad I have ever met, think he’s still scared of Jonno and Bernard, played every position at club apart from where he was suppose to play… hahaha. The best player I played with was Danny Warrender. A top athlete, delivered every time he played. Just a massive influence on the team and set up a few goals for me too!

Player to avoid on the pitch?
Well that isn’t difficult as we had some big strong powerful lads who could play and be nasty f***ers too! It was certainly the hardest dressing room in any football club I’ve been at – Jonno, Bernard, Baz Massey, Carl Lomax, Danny Warrender, Harry Williams the Chairman hahaha. The angriest men in football at the same club at the same time. Top top lads, they’d still be arguing now who’s the hardest.

Funniest moments?
Had some great laughs and the nights out were a laugh a minute but it just has to be a night match at home – Jonno, Bernard and Carl were all on a 9pm curfew and their tags were beeping away so the boys had to be home sharpish before game had finished… hahahahaha