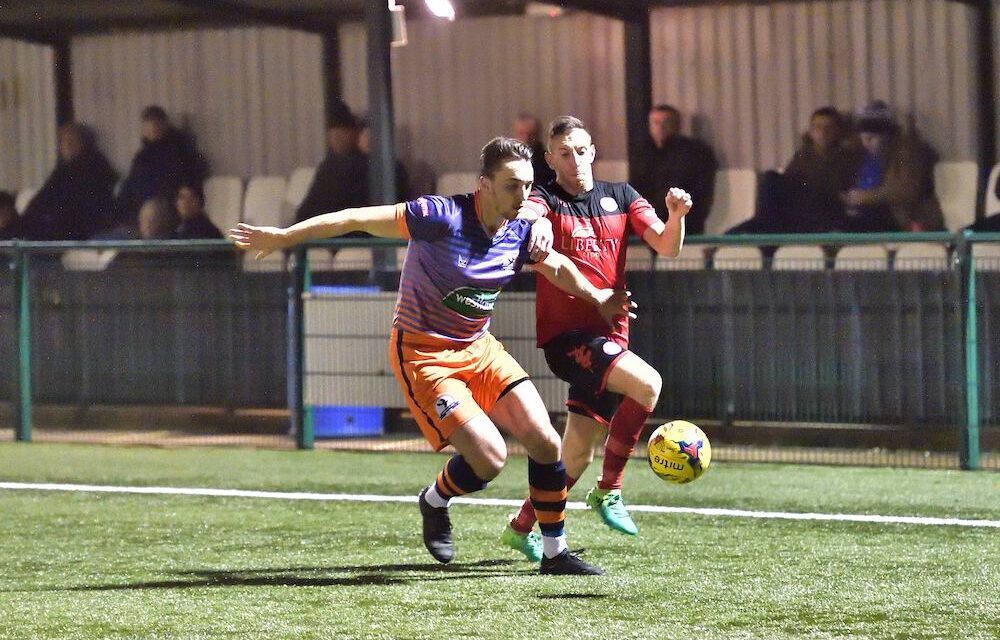 Tuesday 13 November 2018. A date at the time that probably didn’t mean very much but it was the date when the craziest, strangest and – as it turned out – record breaking run commenced.

Having defeated Trafford in the Preliminary Round of the FA Trophy and then easing past Frickley Athletic in the first qualifying, next up for the Rams was a trip into the unknown to face Evo-Stik Southern League side Yaxley.

This second qualifying round game saw the Rams undertake a 300-mile round trip to the small Cambridgeshire town to the south of Peterborough, just off the A1(M) on this particular Tuesday night – two years ago to the day.

New manager Chris Willcock, in just his eighth game in charge, was still unbeaten and had seen his charges win their previous five in all competitions so they came into the game with plenty of confidence.

Playing on the Yaxley’s unfamiliar 3G surface, Rammy’s tired legs from the lengthy coach journey almost cost them when the hosts blasted wide in the opening minute.

It was taking a while for the Rams to get into the game and they fell behind after just 15 minutes when Yaxley’s leading scorer Matt Sparrow ran through one-on-one with Sam Ashton and he slotted home to put them 1-0 up – and the Rams’ incredible run of 462 minutes without conceding a goal was broken.

This woke the visitors up and the game opened with Ruben Jerome testing the home keeper and the dangerous Tom Kennedy and Nic Evangelinos were causing the home defence a number of problems and the hosts held their lead into the break.

Both sides started the second half in positive mood as the Rams’ hit the post when Jerome struck well and beat the keeper but not the upright but they and most specifically he wasn’t to be denied for long.

Just before the hour, Jerome was on the end of a fine run from Nialle Rodney and the striker notched his fourth in four, slotting home from close range.

And then the Rams added a second to hit the front just five minutes later. Tony Donaldson’s cute flick found the prolific Evangelinos slid the ball past Sutton in the Yaxley goal to score his third goal in just his sixth game for the club. His goal scoring in this FA Trophy run would become something of legend!

With them 2-1 up, the Rams were hoping to see out the game but their lead last just a couple of minutes. Yaxley’s forward Tom Waumsley found the net from a free kick and parity was restored once again.

Both sides tried hard to find a winner, Rodney’s heading straight at the keeper was one such attempt but the game closed all square at 2-2 which meant the Cambridgeshire side would have to head to East Lancashire in seven days time for a replay.

A replay! A replay! That would be a phrase that we would hear a long over the next three months in the competition.

In fact, and thank you to Phil Annets of @FACupFactfile for the confirmation of this, while nine clubs have had five replay rounds in a row previously, Ramsbottom United are the only side in the history of the FA Trophy, which has run since 1969, to have five consecutive replay rounds in the same season! All of the others have had their five across multiple seasons.

Two years ago today, this replay run commenced with this 2-2 draw. What a campaign it was! 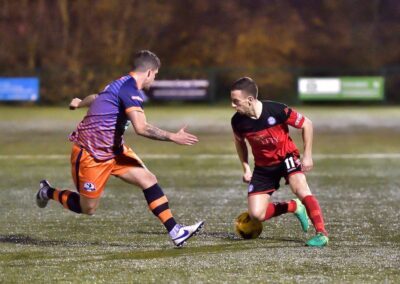 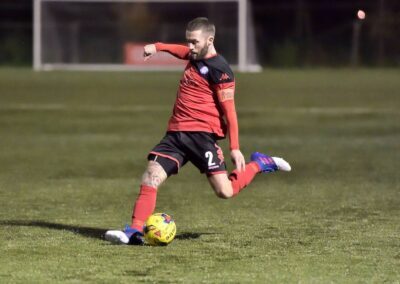 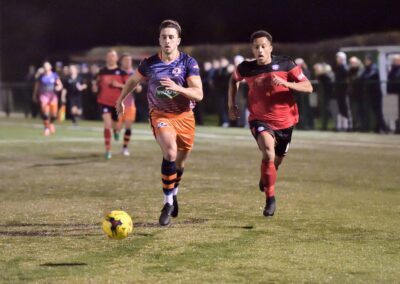 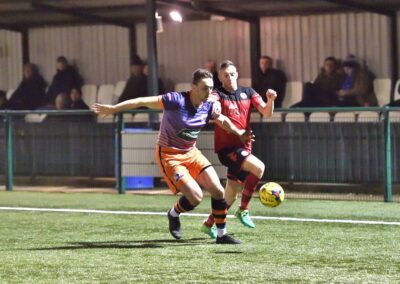 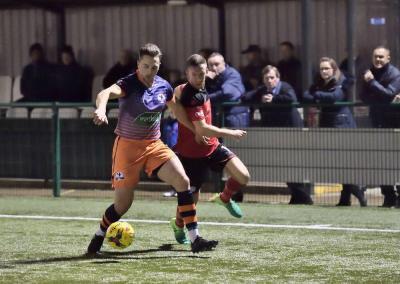 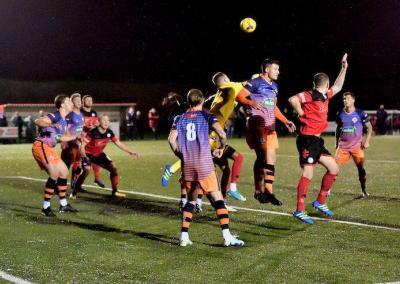 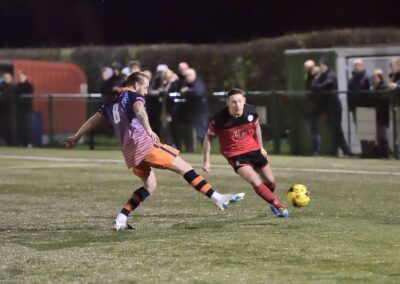 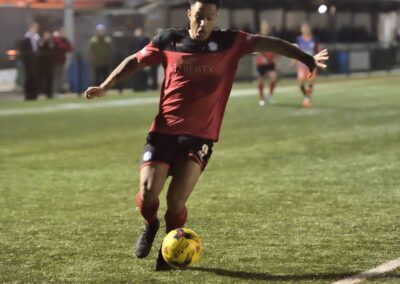 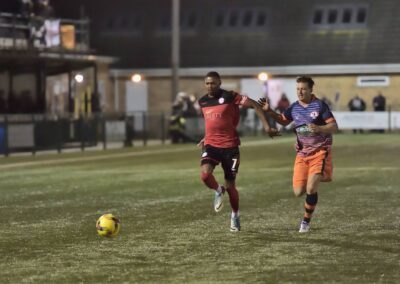 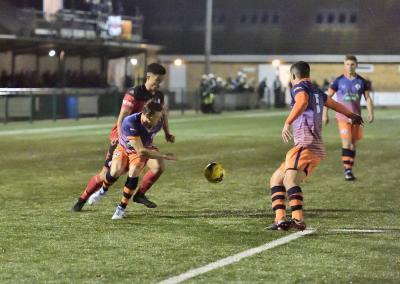 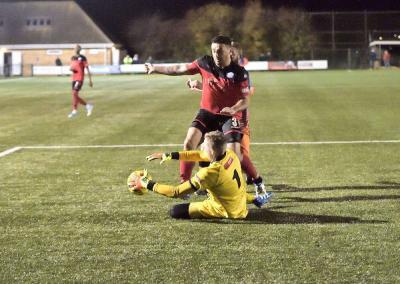 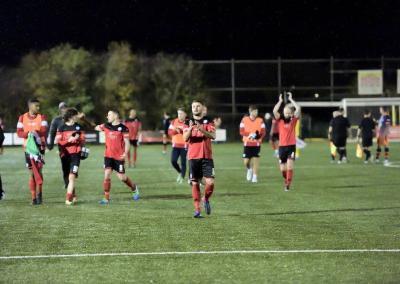