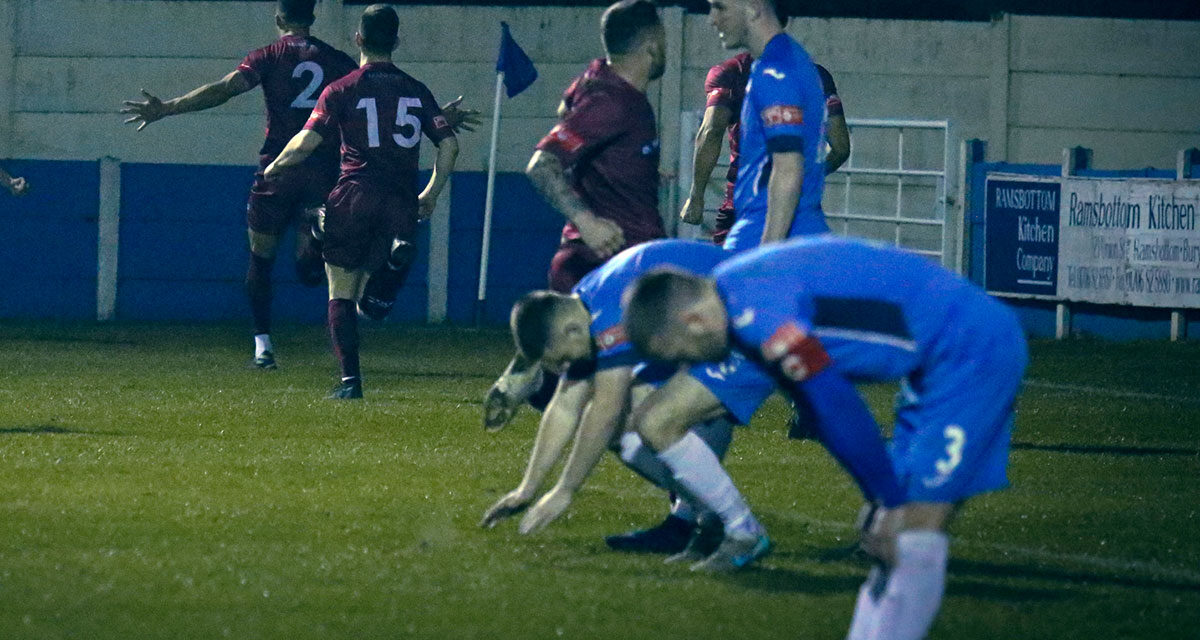 Rams heartbroken after a late goal winner against Workington.

Lee Donafee made four changes from the 1-0 defeat at Colne on Saturday. In-form John Murphy & Billy Hasler-Cregg returned to the side alongside Jack Grimshaw & Khalil Osi-Efa.

Owen Collinge missed out through injury, whilst Ormrod, Carey & Flemming dropped to the bench.

Both teams needed the points in the game with Workington starting the quicker with an early corner, albeit that came to nothing.

Steven Rigg had several attempts in the first half for the visitors, none of which bulged the netting at the John Fox Stand end of the ground.

The best Rams chance of the half was on 34 minutes, as Luke Barlow flashed a header wide from a Tom Kennedy corner. Kennedy’s corners did look like one of the avenues the Rams could score from.

As both teams headed to the dressing rooms at the break, the deadlock was yet to be broken.

Ramsbottom started the second half the better, a Kennedy corner is flicked onto the head of Khalil Osi-Efa whose header went just inches over the bar.

Chances were aplenty as we reached the hour mark. Jamie Rother beat the offside trap after through ball from Godwin Abdadki but he couldn’t beat the pace of the delivery.

The best chance of the half fell to Jack Grimshaw after he received a great pass from John Murphy. Workington’s keeper was off his line but the shot was dragged wide by Grimshaw.

Rother was amongst the chances in the game, having a long-range attempt gathered by the keeper to no danger to the Workington backline.

Former Rams players Reuben Jerome & Nic Evangelinos entered from the bench with just under twenty minutes remaining. Both players looked to cause an impact against their former club.

Tom Stewart didn’t have many saves to pull off against in-form Workington. One of note was a close-range effort by Rigg, the nerves calmed around the Riverside when it was safely in his hands.

The Rams piled on the pressure in the closing stages of the game. Debutant Finn Bartram, who’s joined the club on loan from Salford won his side a corner, that was easily cleared by Workington for a second successive corner.

Rouse headed over from the second delivery into the box as the Rams looked for that late goal to break Workington’s hearts.

David Symington saw his free-kick blocked by the Rammy defence, on the break from that attempt, Murphy attempted to square to Bartram who couldn’t get on the end of the ball.

As the referee indicated five minutes of stoppage time, some in the ground could sense a goal was coming but they weren’t sure which way. They weren’t wrong.

Despite the late goal, it was a valiant effort from Lee Donafee’s side and a much-improved performance from the game away at Colne.

Ramsbottom return to the Riverside at the weekend as they welcome Warrington Rylands. 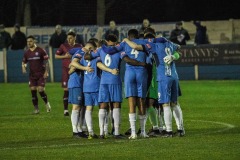 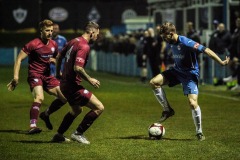 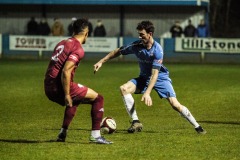 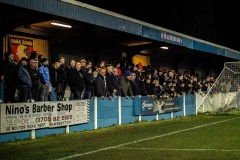 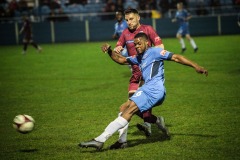 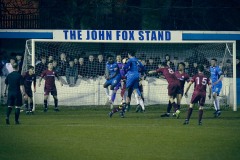 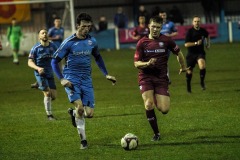 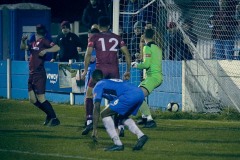 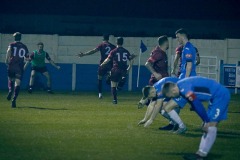