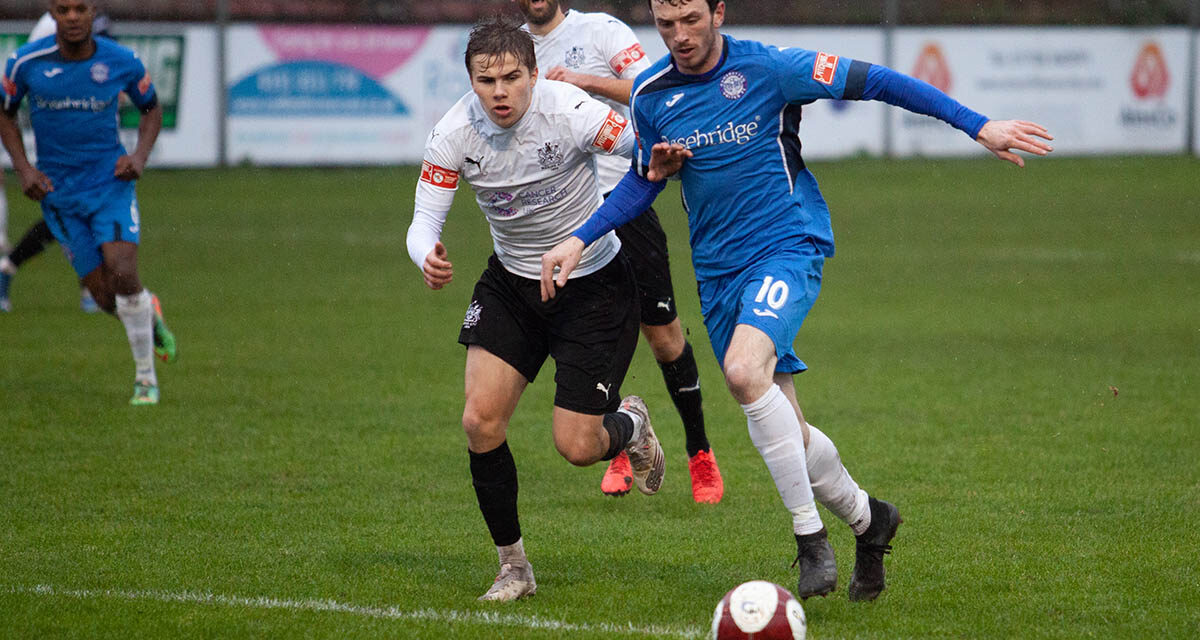 After a humiliating 8-0 defeat in their last match, the Rams could have hardly chosen a worst fixture with which to shake off the shackles.

Marine, currently top the table and enjoying a renaissance with crowds coming back in large numbers and their bank balance having been nicely topped up as a result of the much-publicised FA Cup tie with Tottenham Hotspur earlier this year, would hardly have been the chosen opponents.

So no doubt the travelling fans went more in hope than expectation, with the visiting players having endured a mauling from the management team after the previous game.

Whilst the end result was probably predictable, at least the players regained a sense of pride, for whilst there could be no argument that the home team deserved the three points, the Rams team competed fully for the whole ninety minutes, and indeed, despite finding themselves 3-0 down early in the second half, looked the better side in the final quarter and at least gained some reward with what proved to be just a consolation goal.

Having soaked up some early pressure from the in-form hosts, it was the visitors who almost opened the scoring on ten minutes, when a fierce drive from Hugo Rodriguez had the home keeper in trouble as he just about managed to flick it onto the bar and over.

However, as is often the case when luck appears to be looking the other way, just two minutes later the hosts took the lead.

A corner from the left saw Rams keeper Tom Stewart reach out for the cross, only for him to collide with a fellow defender and spill the ball to Marine’s Mark Howarth, who couldn’t believe his good fortune as he stroked the ball home from the edge of the box.

John Murphy looked to notch an equaliser with an ambitious overhead kick, but it was the home side that looked the more likely to stretch their lead as the half wore on.

Lewis Reilly saw a close-range header sail over the bar before bringing out a good save from Stewart, whilst danger man Neil Kengni saw his effort smash into the side netting.

The Rams would have been fairly pleased to have only conceded once in the opening half, and no doubt went out after the break looking to find a way back into the game.

Whatever the half-time instructions, within three minutes they found themselves two goals down.

A low drive from the left wing found George Newell unmarked at the far post and he coolly stroked the ball home.

The response came from winger Jake Thompson who agonisingly saw his angled effort drift wide of the post and into the side netting before the same player brought a good save out of home custodian Bayleigh Passant.

No sooner had those chances gone than Marine clinched the game with a third on 56 minutes.

Newall was again the beneficiary as the Rams defence opened up and allowed him time to hammer a low drive in by Stewart’s far post.

Substitute Tom Hartley sent in a tempting cross that Domaine Rouse flicked inches wide, before the latter finally found the net courtesy of the penalty spot.

Debutant substitute Aaron Flemming slipped a through ball into the penalty area only for the galloping Murphy to be upended by Passant, giving the referee little choice than to point to the spot.

Rouse duly converted for what was a deserved consolation and reward for the effort and determination his team-mates had put in.

Another defeat, but one which was accepted by the travelling supporters as somewhat expected but the general consensus was that the team had more than atoned for the woeful performance at Warrington Rylands. 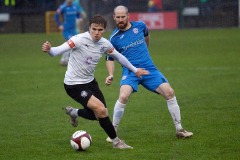 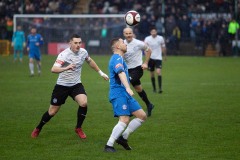 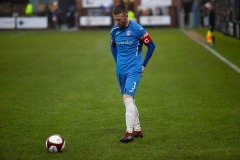 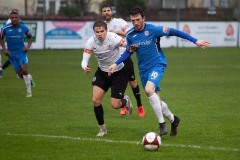 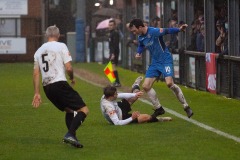 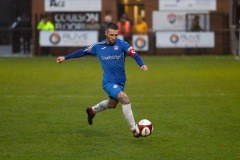 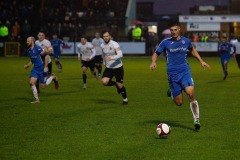 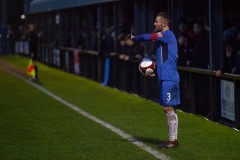 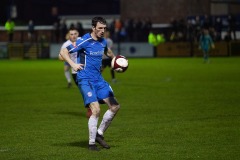 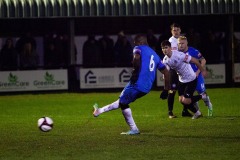 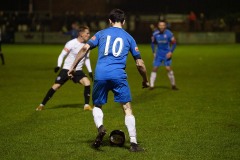 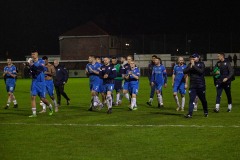 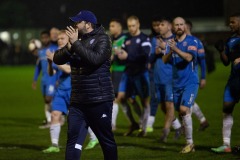